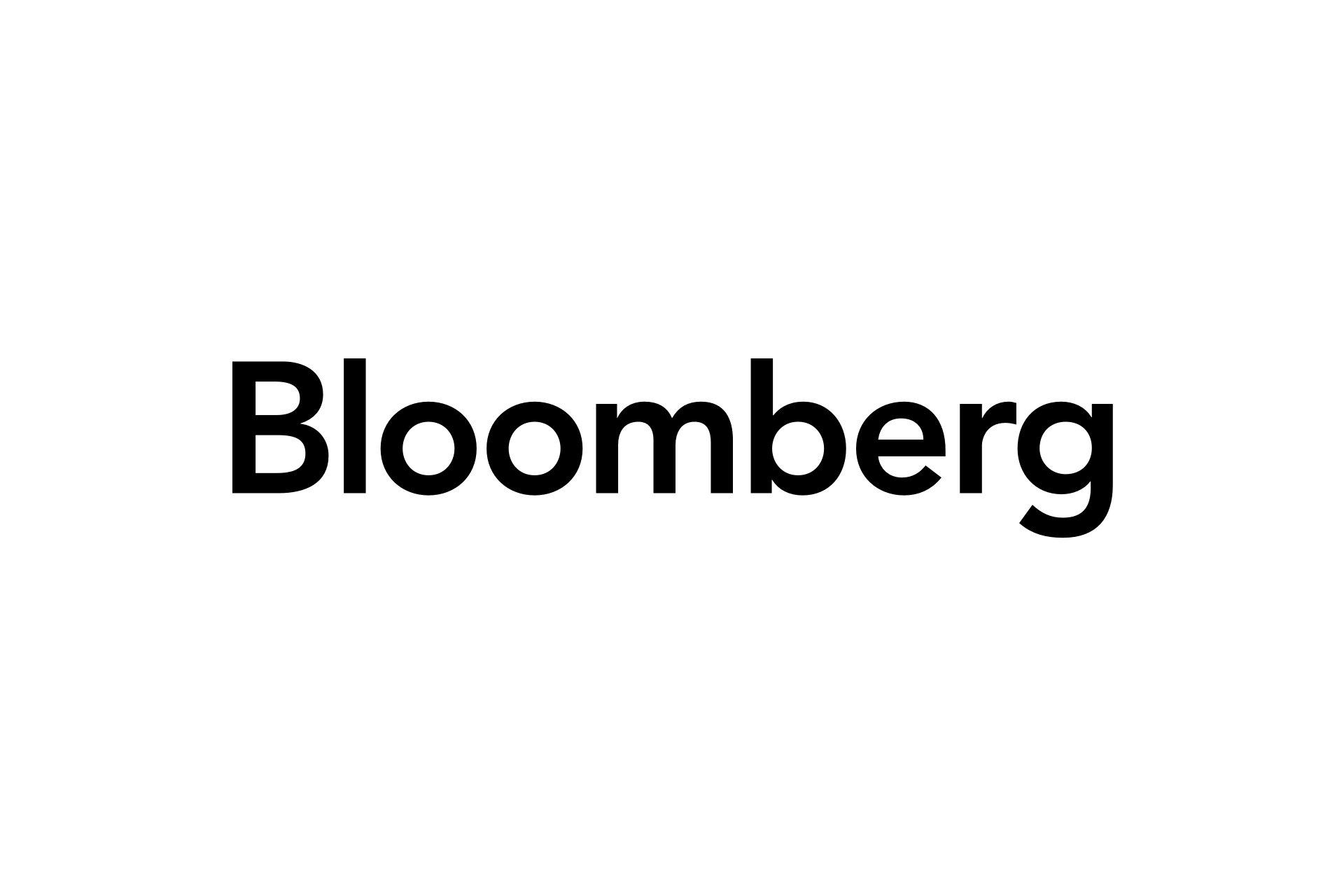 Traders are working to secure raw materials from nations including South Africa, Indonesia and Colombia, while miners in Australia have had inquiries from prospective customers in Europe. That’s led prices in Europe and Asia to slide from recent records.

Newcastle coal futures, Asia’s benchmark, declined 12% to $375 a ton on Thursday to retreat from the highest in data back to 2008, according to ICE Futures Europe. They are still up about 58% this week. In Europe, futures for next year fell 31%.

Utilities and other buyers are under pressure to avoid Russian coal, while issues including sanctions on trade finance, disruption to shipping in the Black Sea and Sea of Azov, and the use of rail capacity by Russia’s military will also curb the country’s exports, DBX Commodity Ltd. said in a note.

Producers including Sydney-based Whitehaven Coal Ltd. said they’re handling inbound inquires from Europe and that some current coal tenders are excluding Russian supply. Still, with demand already strong and large volumes of production under long-term contracts, it’s unclear how much coal could be diverted.