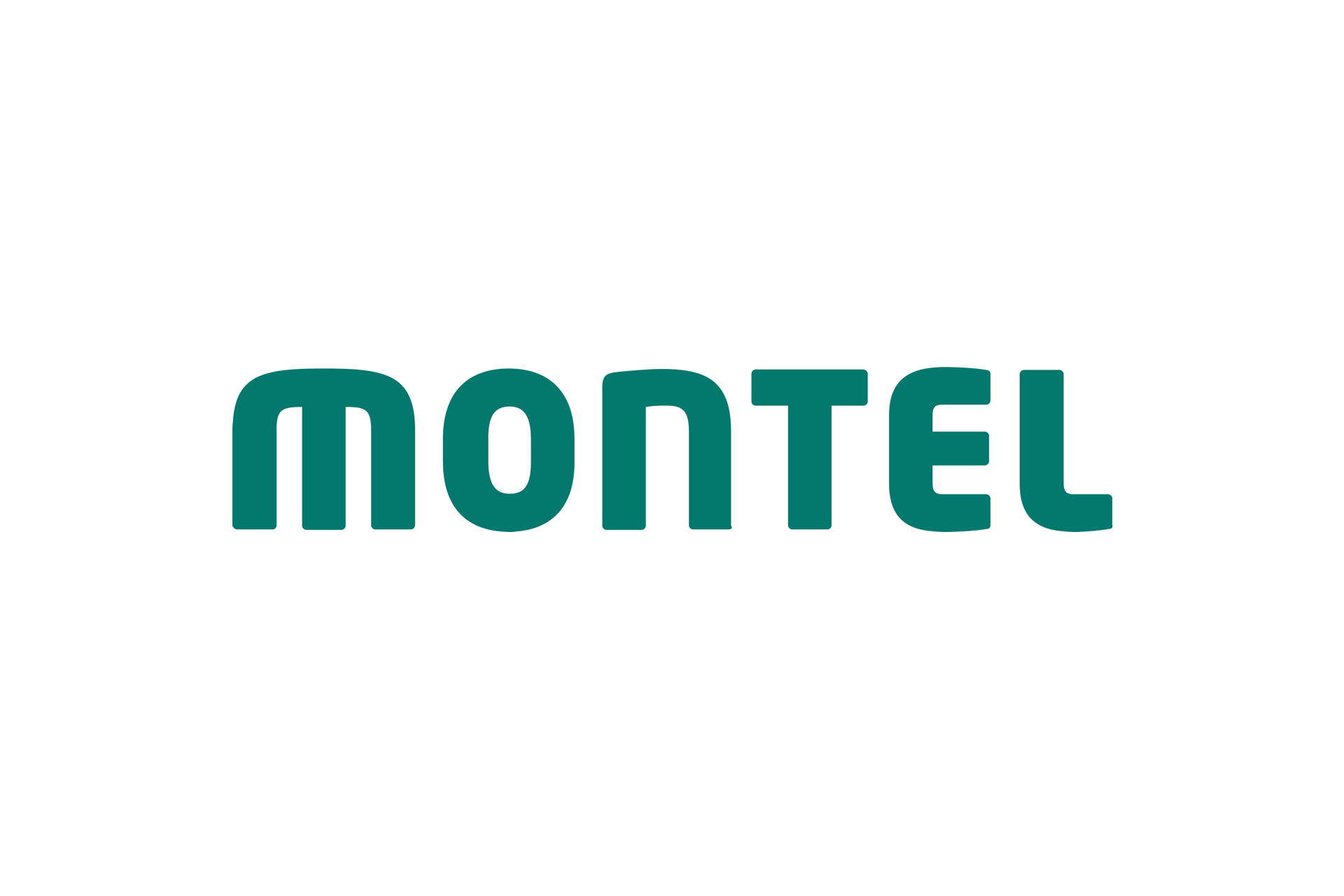 Inventories at Amsterdam, Rotterdam and Antwerp (ARA) in 2021 averaged 4m tonnes, down from 5.7m tonnes in the previous year, according to data compiled by Montel.

“The stock drawdown was a result of strong demand for both steam and coking coal,” Hugo Du Mez, dry bulk adviser at the Port of Rotterdam, told Montel.

“Gas prices have gone through the roof, and this has benefited coal plants in the Netherlands and Germany,” he said.

Indeed, Germany’s hard-coal plants generated 46.4 TWh last year, up by around 30% versus 2020, according to ISE Fraunhofer data, which showed the fuel making up an average of 9.5% of the country’s power mix in 2021, compared with 7.4% in the prior year.

Du Mez noted also that German steel production has increased last year by an estimated 13%, to around 40m tonnes.

As such, coal throughput at Rotterdam was likely to have surged more than 40%, versus 2020, to 24.5m tonnes, he said, noting final port data would be published next week.

“The last [few] months were even better than anticipated,” he said, regarding coal import volumes.

Northwest Europe imported an estimated 6.19m tonnes of thermal coal in December, up by around 0.7m tonnes on the year, according to latest preliminary DBX estimates, which projected this month’s imports at a near three-year high of 6.23m tonnes.

“If we look at our own terminal in 2021, there was quite a big difference in the first and second halves of the year,” said a source at one ARA import hub.

“The first half was not so busy, but from May-June [onwards], volumes picked up and went crescendo to the end of 2021,” he said.

But he said as coal demand declines over the coming years – in line with a diminishing European coal-fired plant fleet – both imports volumes and stocks were expected to decrease.

Of the ARA stock total, inventories at Rotterdam’s EMO terminal averaged 2.48m tonnes, down 0.81m tonnes, while at Amsterdam’s OBA terminal were seen down 0.6m tonnes at an average of 1.08m tonnes.

Of the remainder, Rotterdam’s smaller EBS terminal had on average 0.1m tonnes in stock – compared with 0.28m tonnes in 2020 – and inventories at Ovet’s Vlissingen terminal, near Antwerp, were seen at 0.37m tonnes, down from 0.44m tonnes.

Combined stocks were pegged last at 3.7m tonnes, compared with 3.9m tonnes in the previous week and 4.3m tonnes at the start of last year.